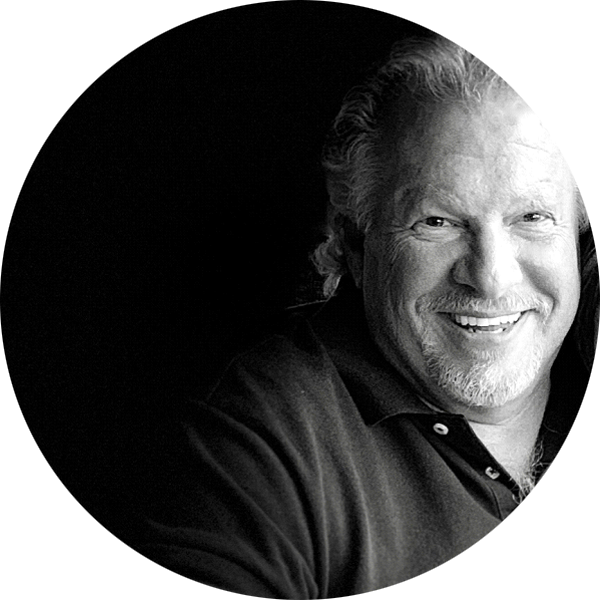 Steve Paul
aka, “our fearless leader”

Steve has been in the biz for much longer than he would like to admit (over 30 years). He has watched the promotional goods industry undergo monumental transformations and he has adapted and grown right along with it. Basically, he has seen it—and done it—all.  This makes him uniquely qualified to meet challenges head on, which he does with his trademark passion, ingenuity, and good humor. He prides himself on stellar customer service and he isn’t happy unless his clients are smiling. Anyone who really knows him knows that he is a die hard NY Jets fan and he often quotes Broadway Joe when discussing on-time delivery… “I guarantee it.”

Steve lives with his family in suburban Maryland. He loves creating things in his home workshop and has recently became a grandfather to a beautiful baby girl.  We think he is smitten. 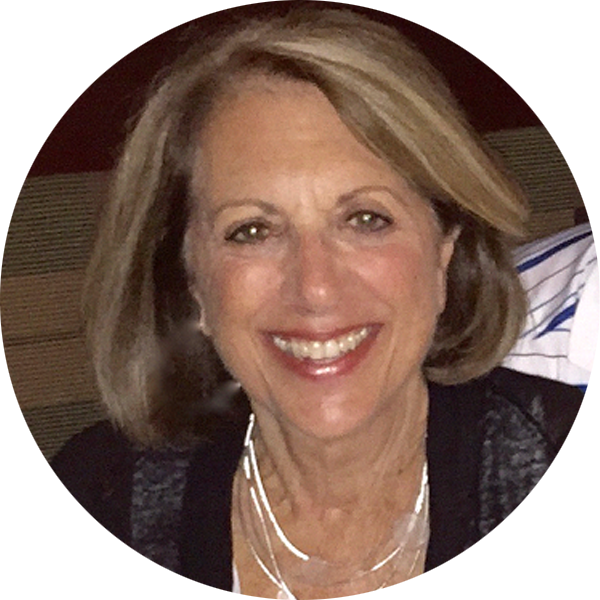 Leslie Kerxton
aka, “the real boss”

Since joining Visions Marketing 6 months after opening our doors, Leslie has been a driving factor in putting Visions on the map.  During her 30-year career with Visions, Leslie has been responsible for over $25 million in sales.  And when you consider the average sale in the promotional marketing business is $850, bringing in $25 million dollars is really saying something.  Leslie has certainly helped Steve steer this ship in the right direction by championing the true philosophy behind Visions … customer service & client satisfaction.

Semi-retired and living in Potomac, MD, Leslie enjoys the company of her grandchildren and traveling with her husband Alan … although not so much lately, due to covid19. 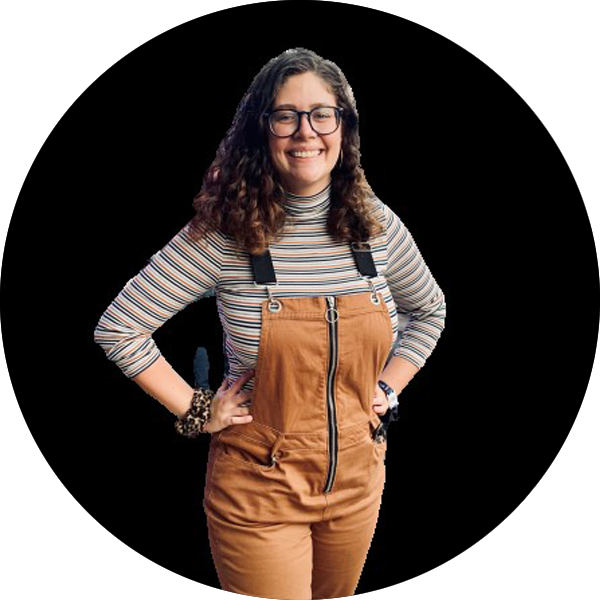 Andi is a new addition to the Visions Marketing Team and brings a fresh perspective to the promotional marketing industry. As a summa cum laude graduate from the University of Maryland, Andi’s work ethic and drive set her apart from the rest. She loves to get creative with marketing ideas and holds the same beliefs as CEO, Steve Paul, when it comes to client satisfaction. As a long-time DMV resident, Andi frequently gets involved in her community and is passionate about supporting small businesses. When it comes to sports, it is all about Washington in her household. She lives in suburban Maryland with her rescue goldendoodle, Linus, and is thrilled to join Visions Marketing.

“I am so excited to join a company that has such a brilliant reputation and that prides itself on building lasting relationships with clients.” - Andi Nearing